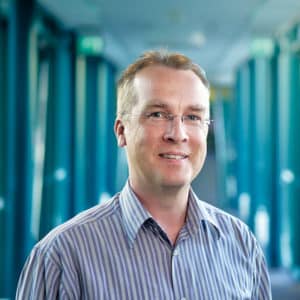 Pekka Kyösti received the M.Sc. degree in mathematics and the D.Sc. (Hons.) in telecommunications from the University of Oulu, Finland. From 1998 to 2002, he was with Nokia Networks. From 2002 to 2016, he was with Elektrobit/Anite. Since 2002, he has been involved in radio channel measurements, estimation and modelling. From 2008 to 2012, he was actively developing methods for MIMO over-the-air testing. He was moved to Keysight Technologies Finland Oy along the acquisition in 2016. He is currently a senior specialist with Keysight Technologies Finland Oy and a research manager and a docent with the Centre for Wireless Communications (CWC), University of Oulu. His present activities are channel modelling and over-the-air emulation for 5G systems, and radio channel characterization in a 6G research program.